Manager of the Season

Cliftonville supporter Patrick Morrow is the NIFL Fantasy Football manager of the season! He finally made his way to the top of the pile at the beginning of April and held on to win by 26 points. Luke McClean was a close second and Atle Opsal in third. 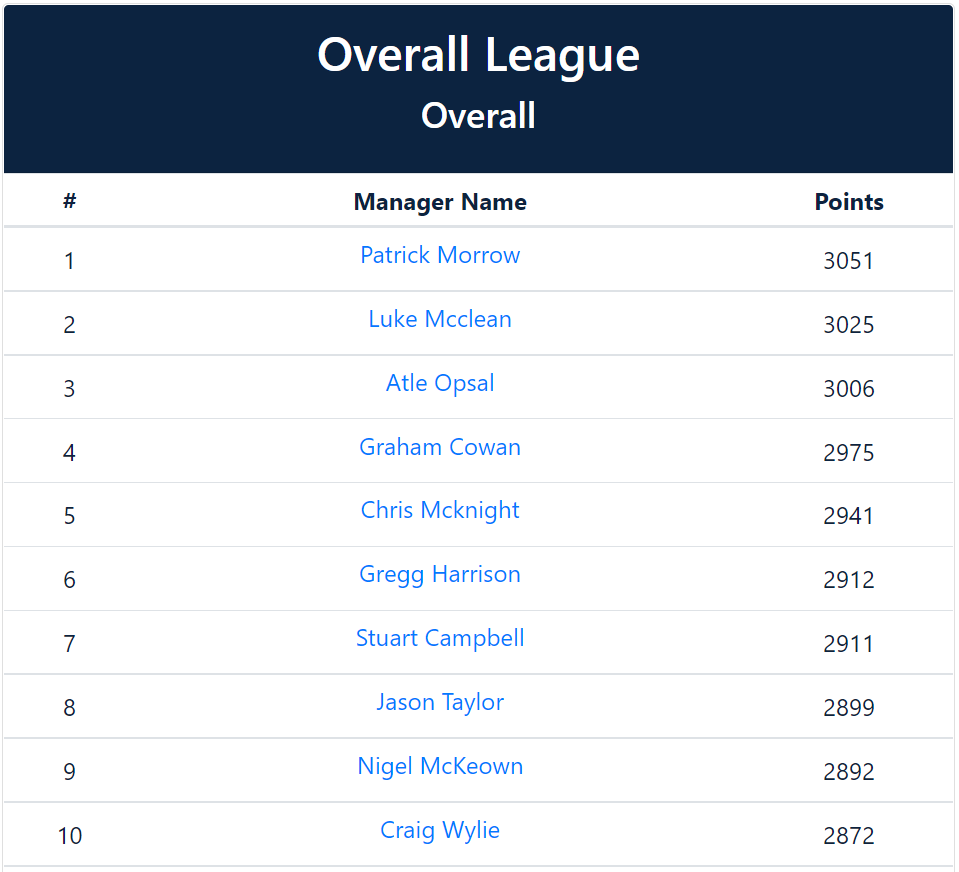 Congrats to Glenavon supporter Stephen McCabe, who is the NIFL Fantasy Football Cup winner. He defeated Paul Emery 59:42 in a tight final. 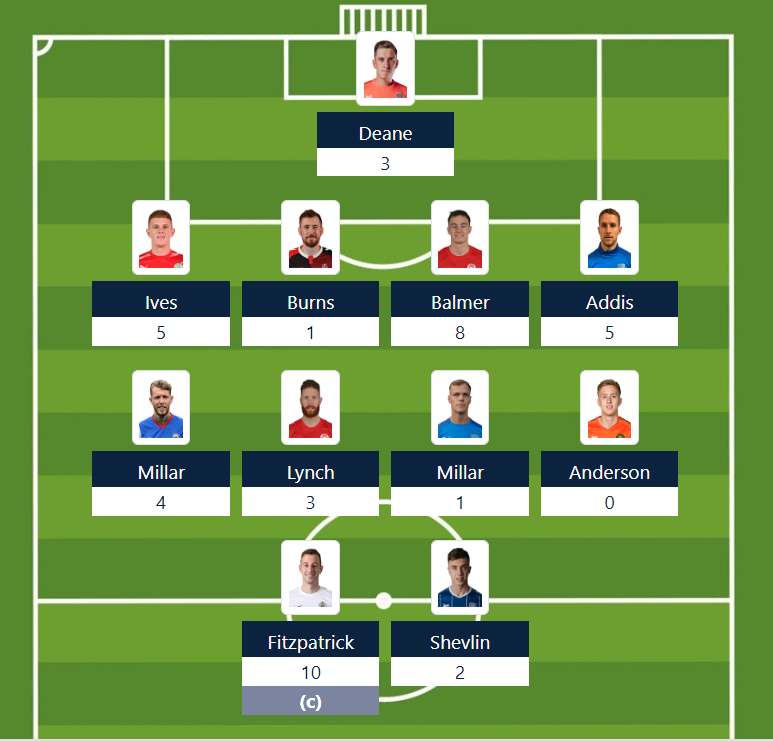 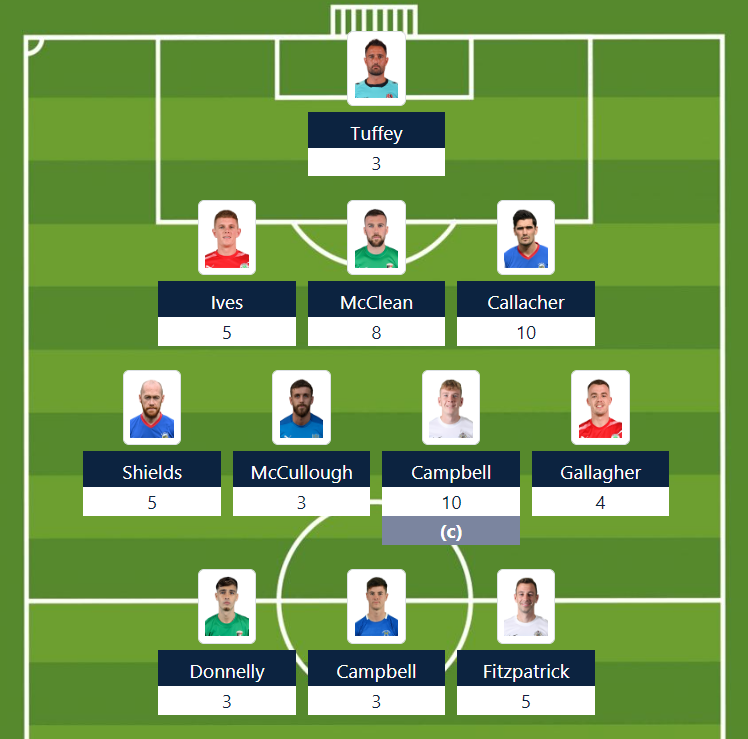 Player of the Season 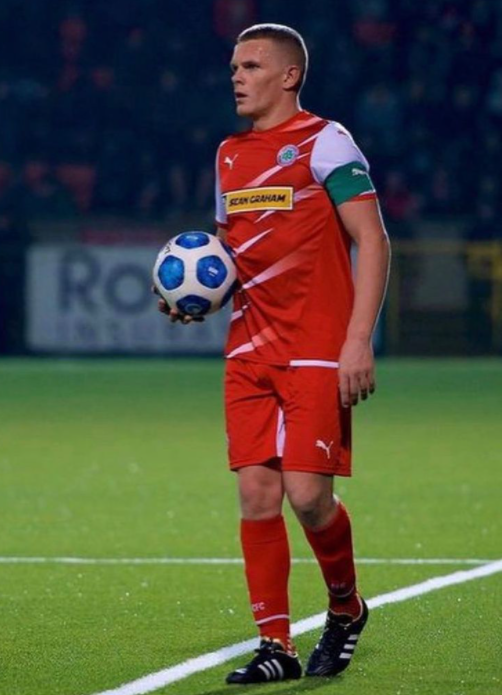 Team of the Season 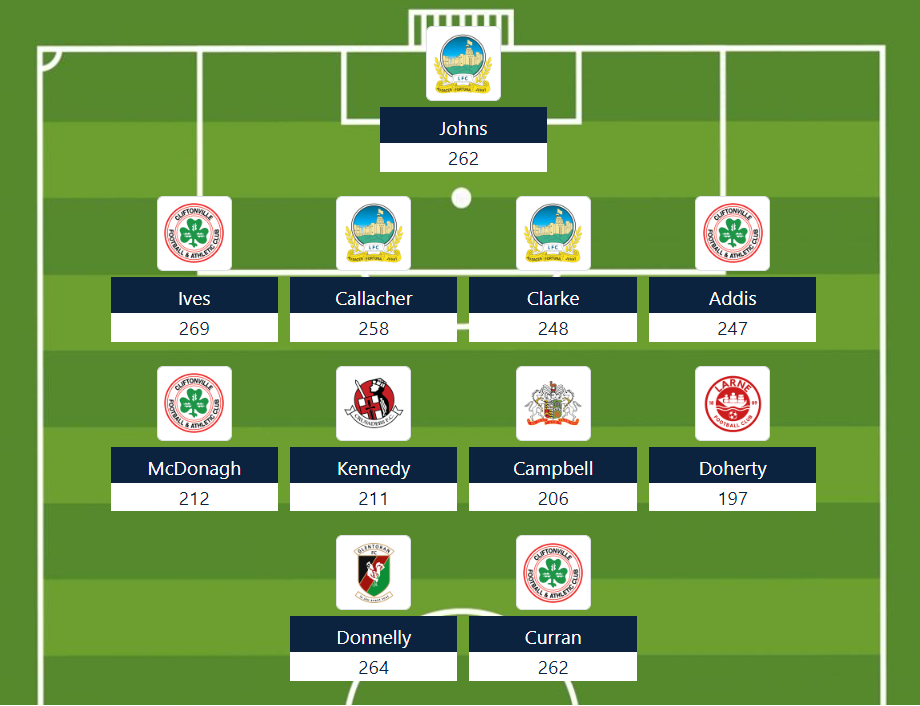 Well done to Irish League Stats Man, whose total score of 240 points earned him top spot for predictions this season! 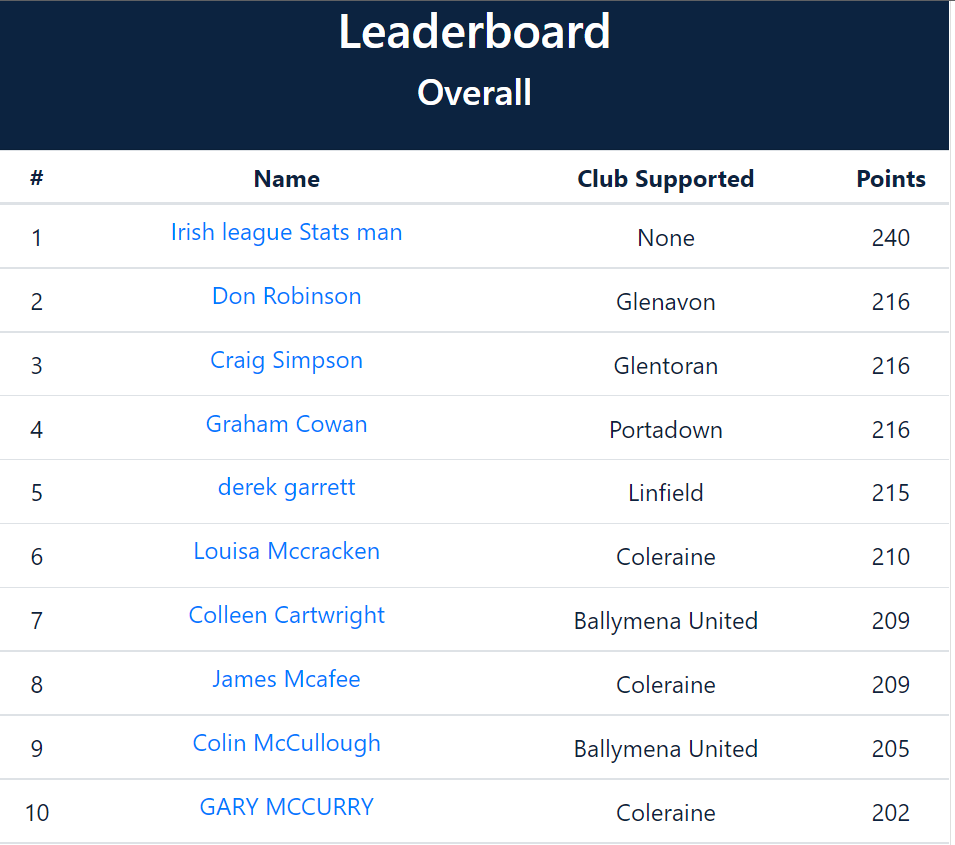